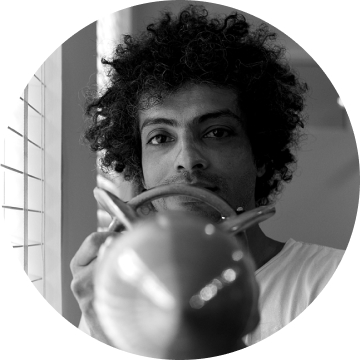 Thomas studied ceramic design at the National Institute of Design in Ahmedabad, but his clay trip started around the time he started school, digging up mud pits in the garden, in full Kerala monsoons.

After the completion of the course Thomas set up a studio in Bangalore, and worked on various products and projects for about ten years. His projects included work for hotels and restaurants, other stores, homes and residences. In 2009, he shifted base to Pune and worked on the Sadhu Vaswani Museum, working on a series of ceramic tableaux, which took two years to complete.

After the murals at the museum, he set up base in Mumbai for a year before moving to Goa, where he now lives and works. His work is mostly inspired by nature and natural phenomena, and he make a wide range of ceramics, both functional and decorative, often looking for a fine balance between the two. Thomas also teaches ceramics at NID, and at his studio in Goa. While he does teach adults, he enjoys teaching kids the most! 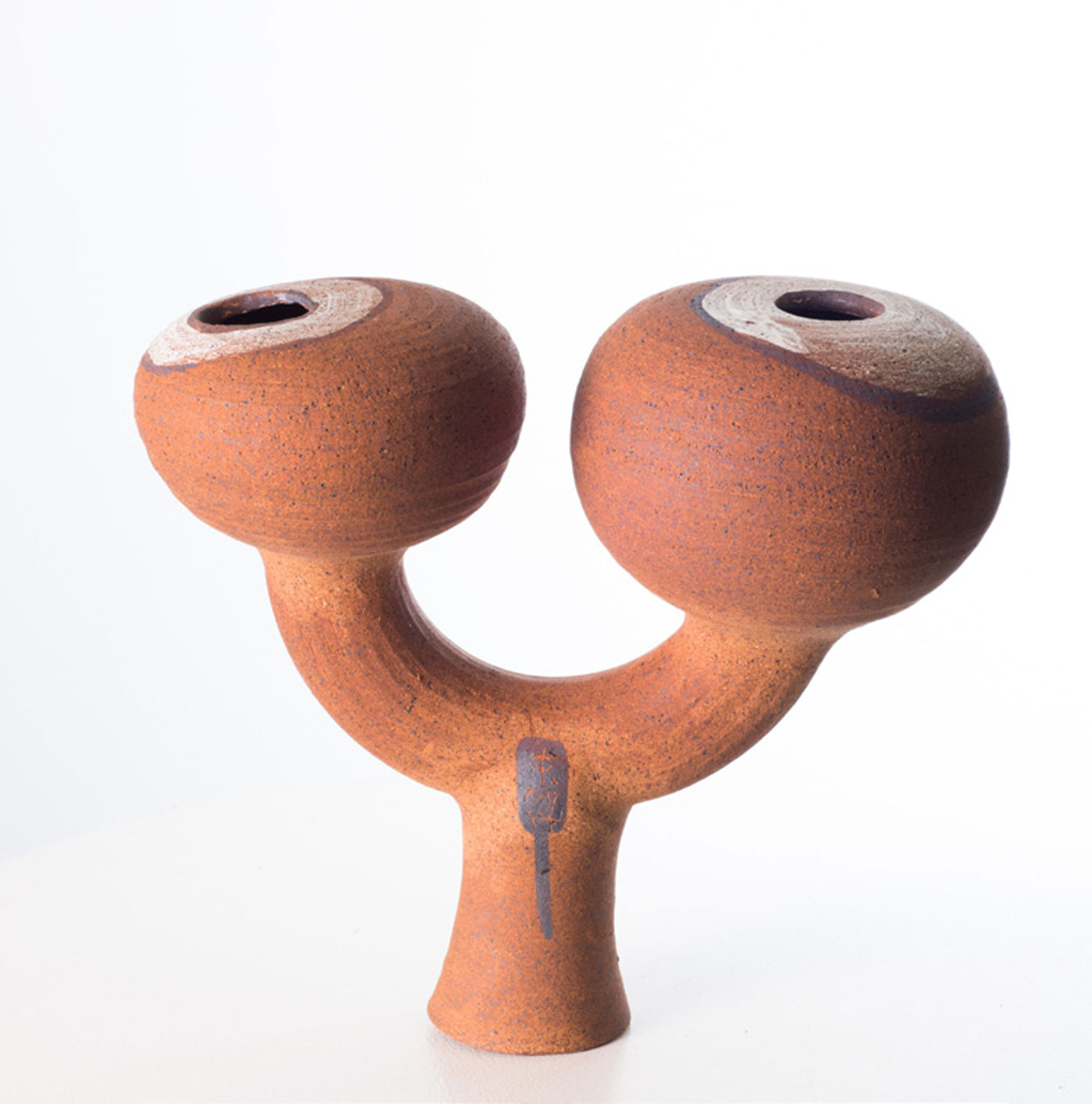 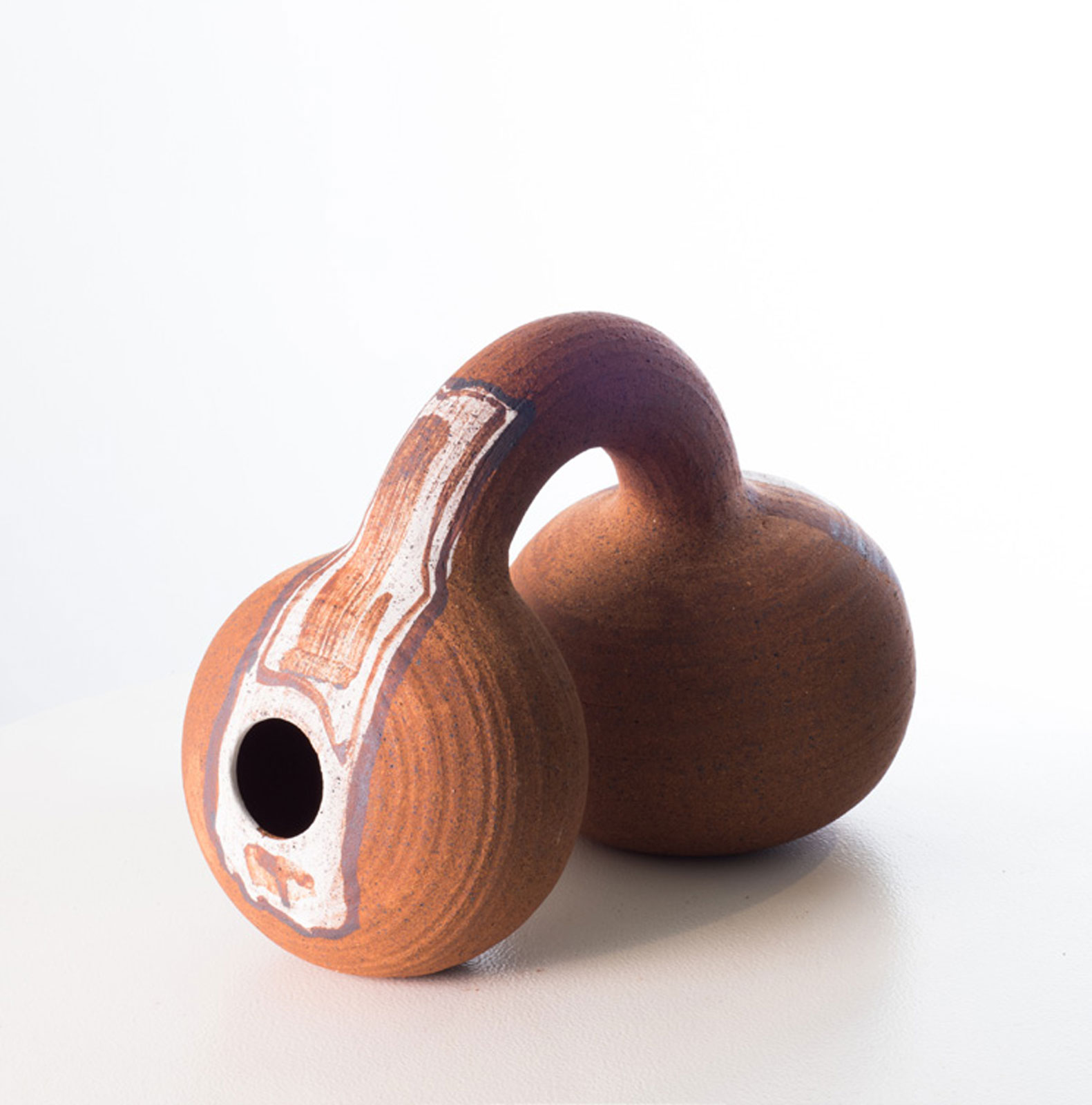 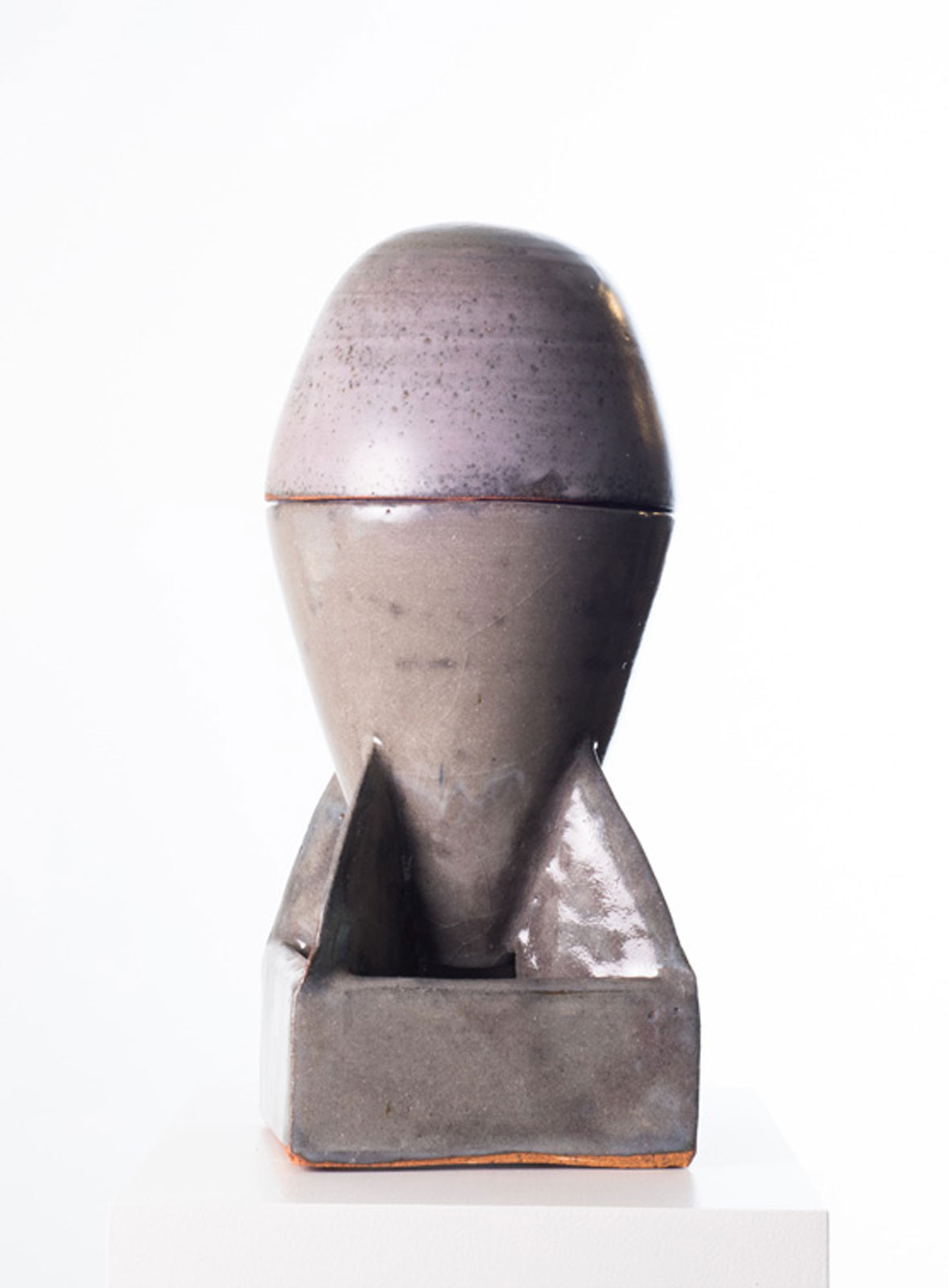 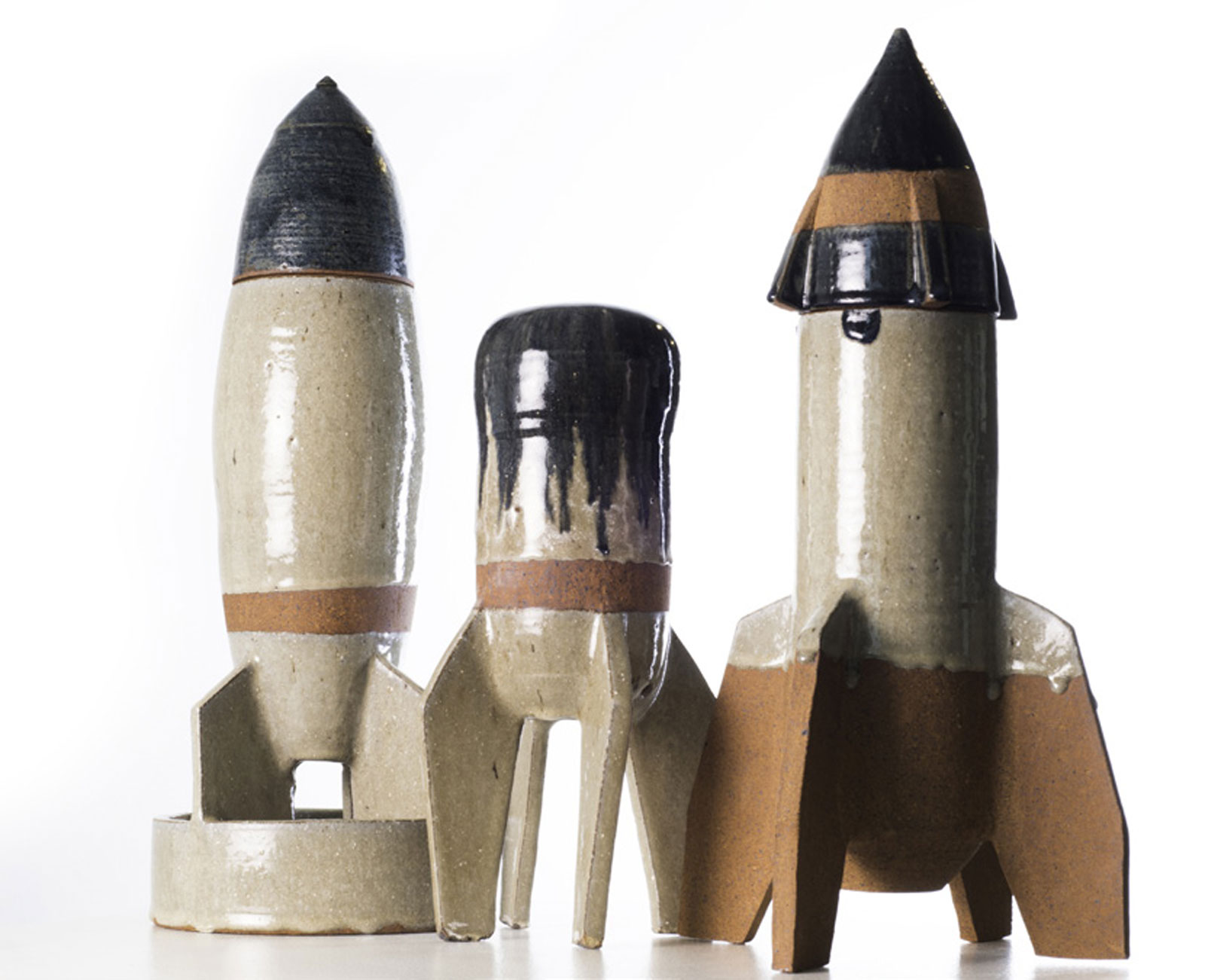 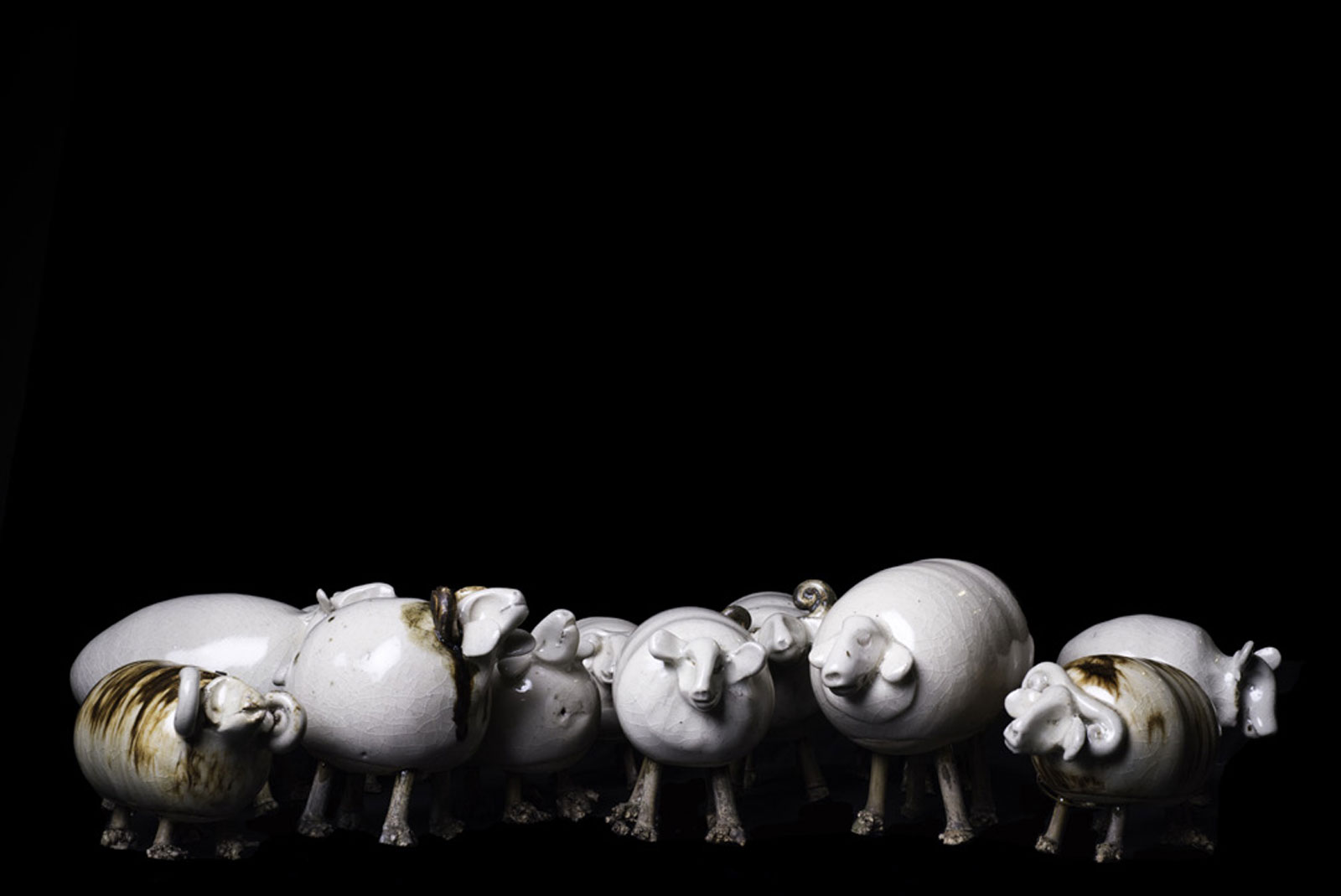 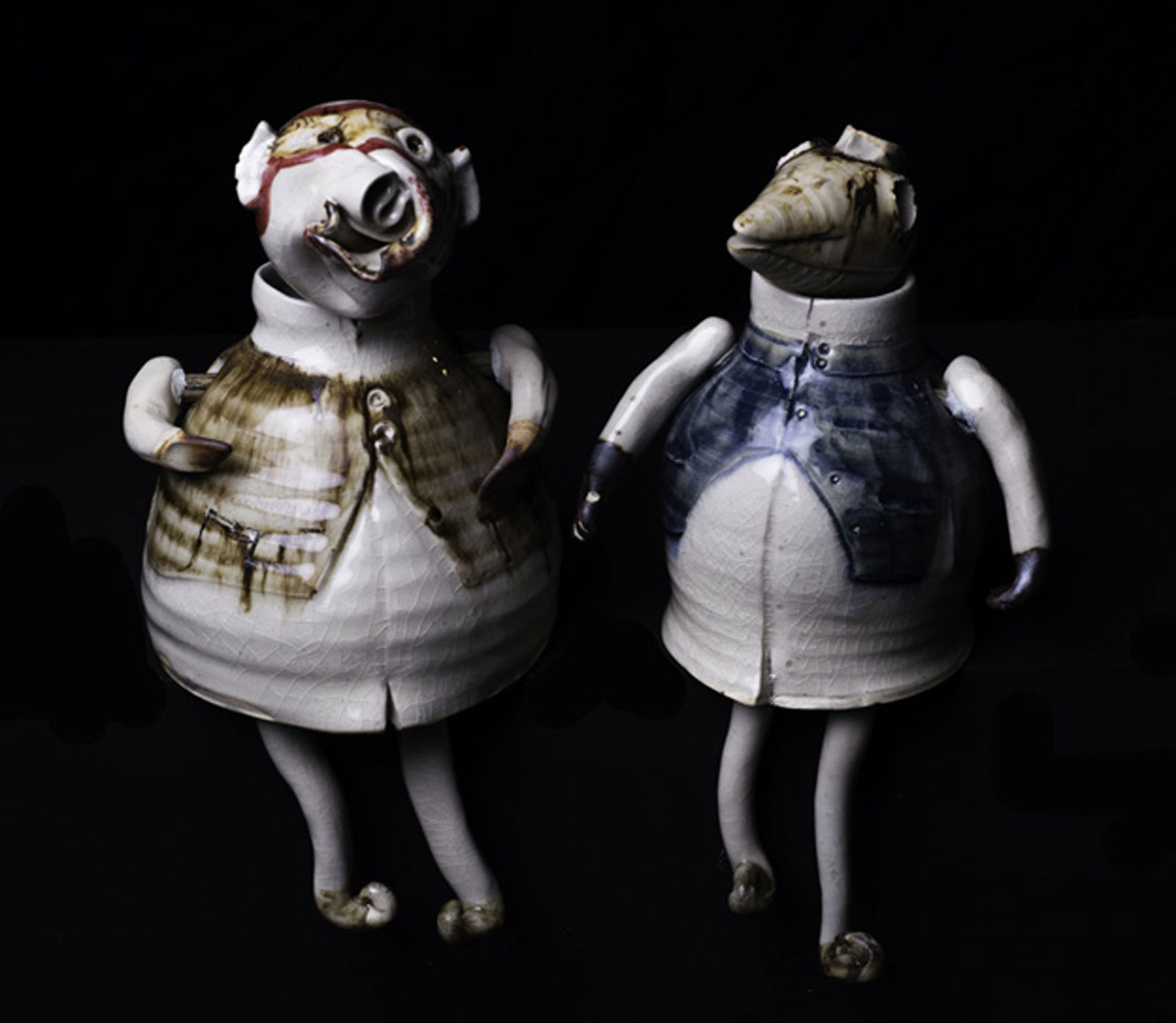 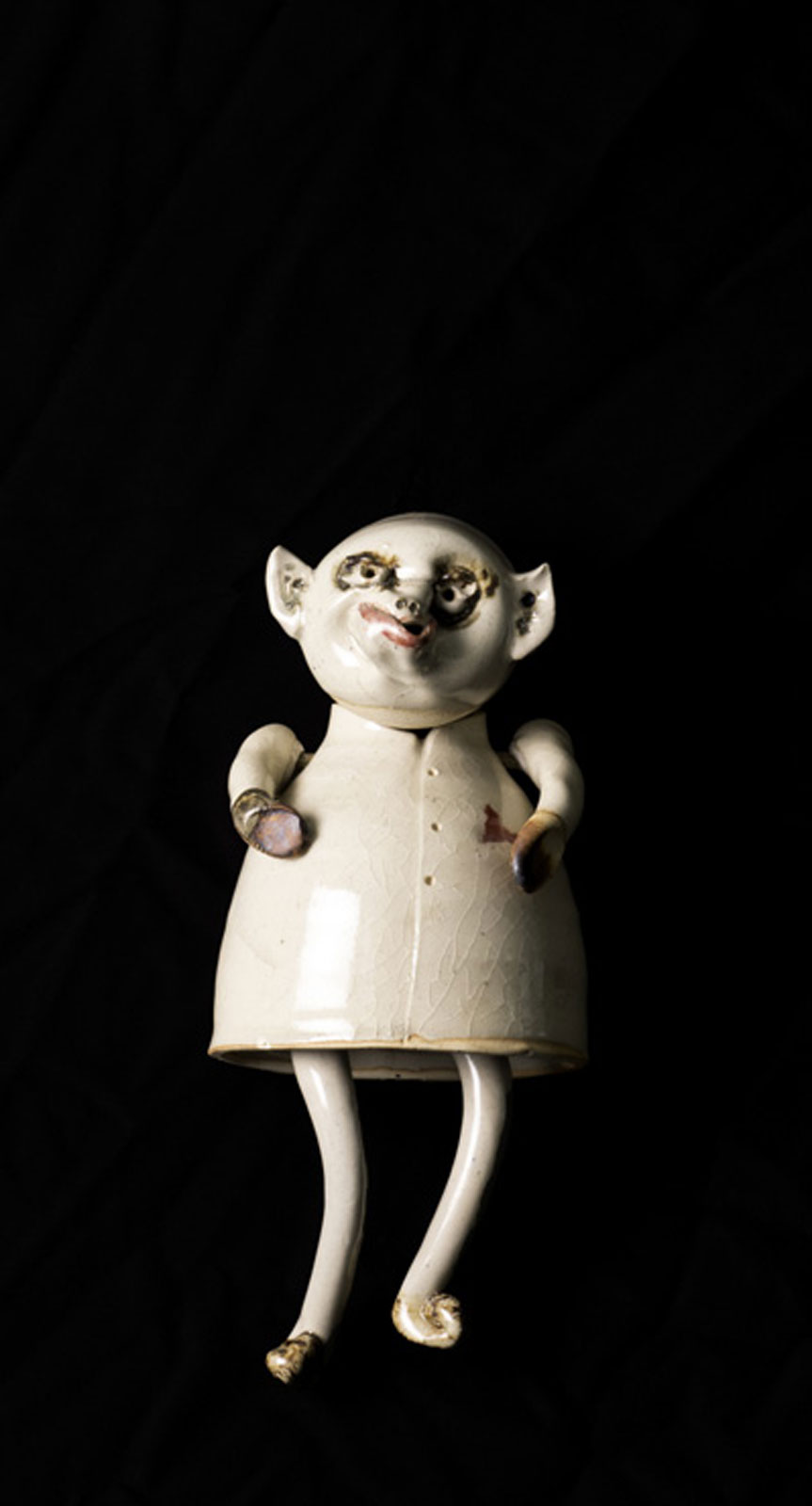 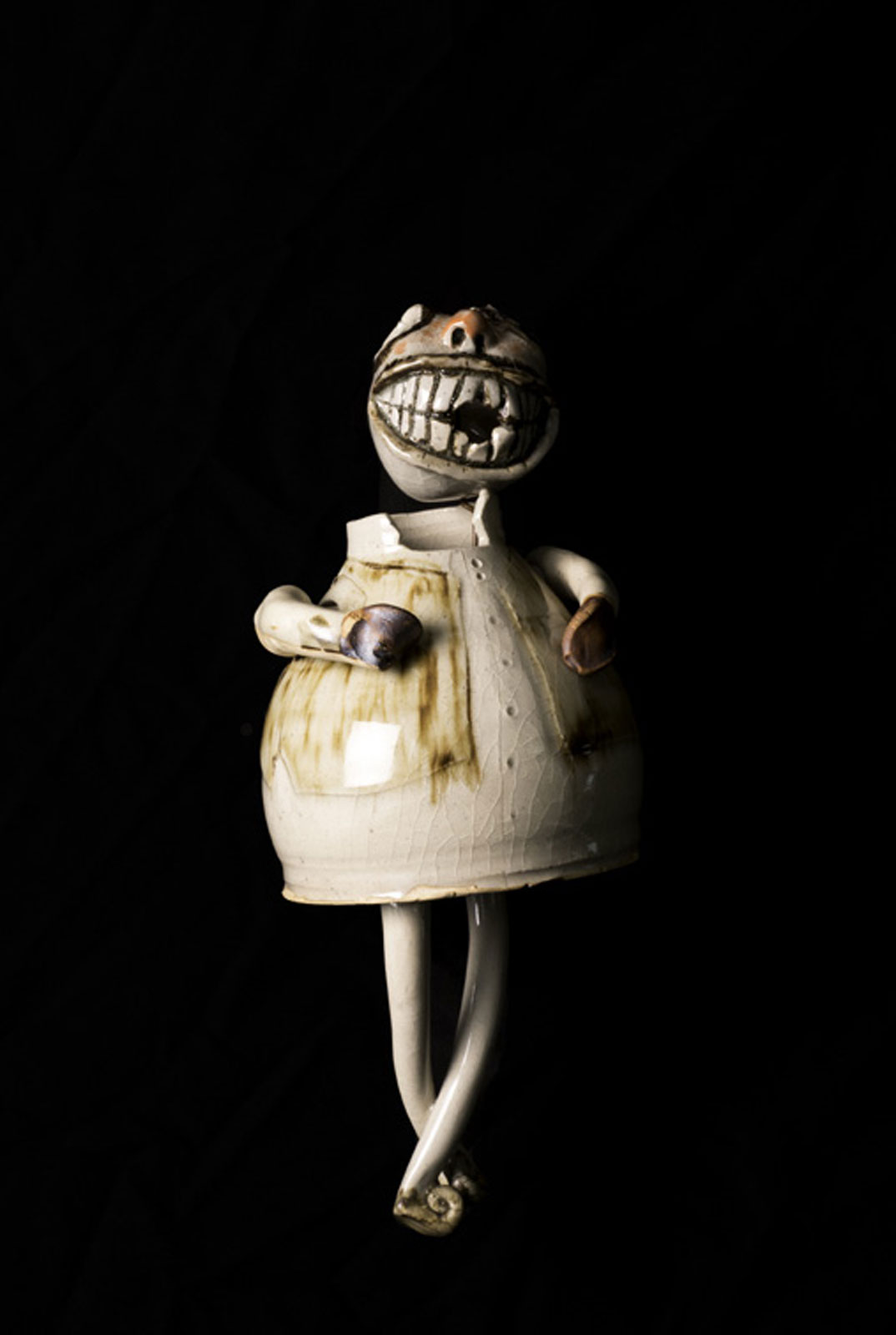 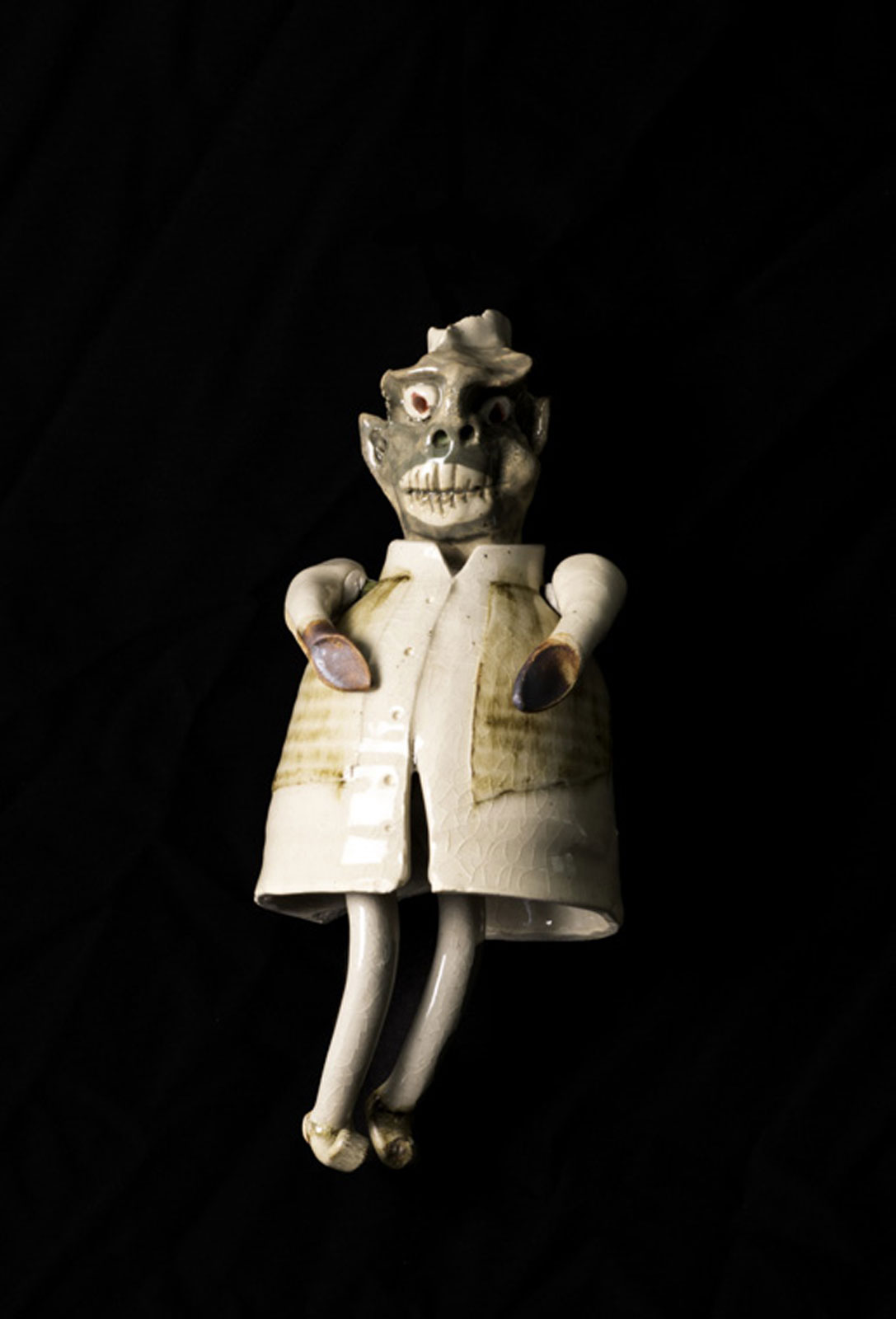 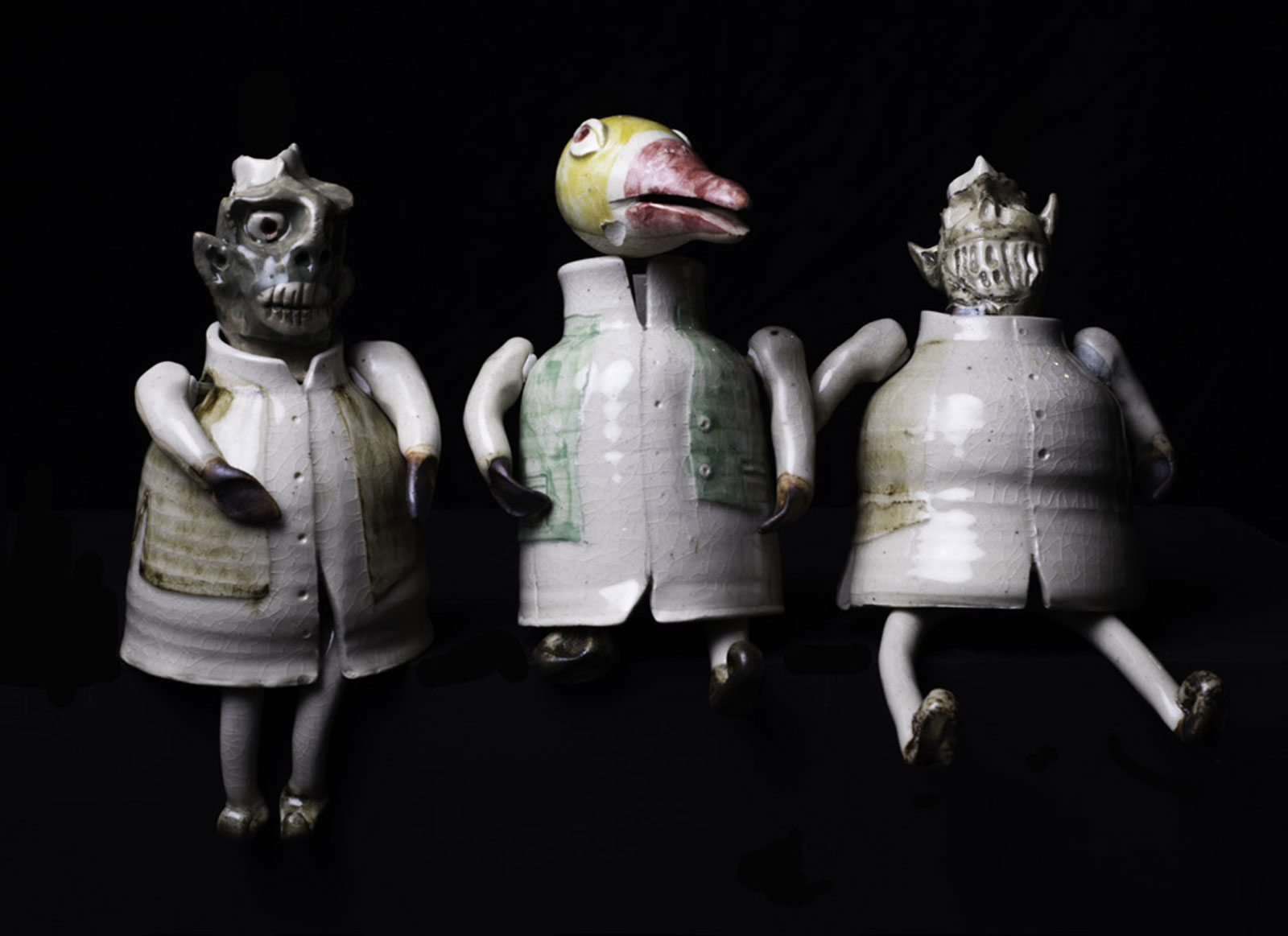 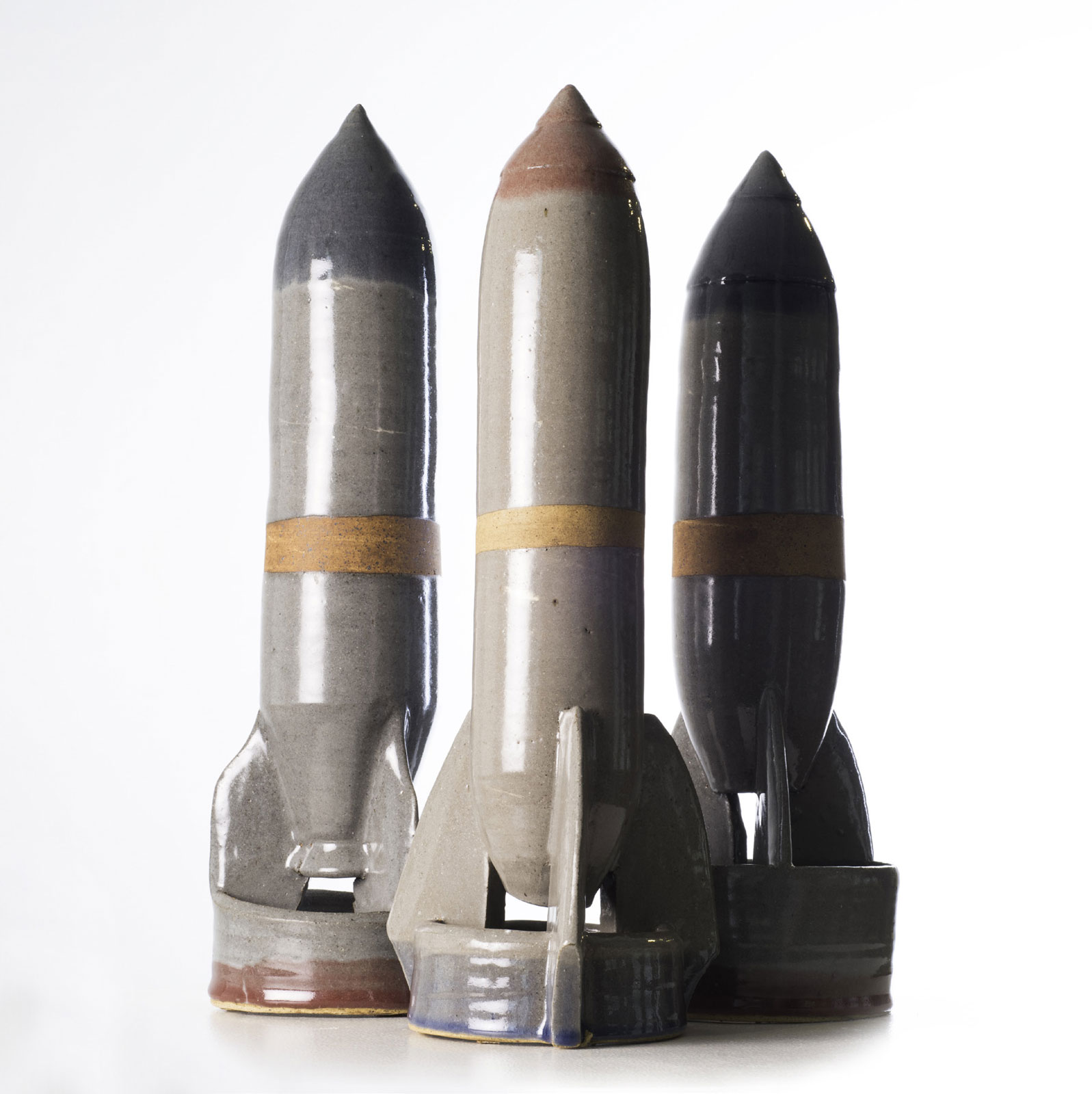 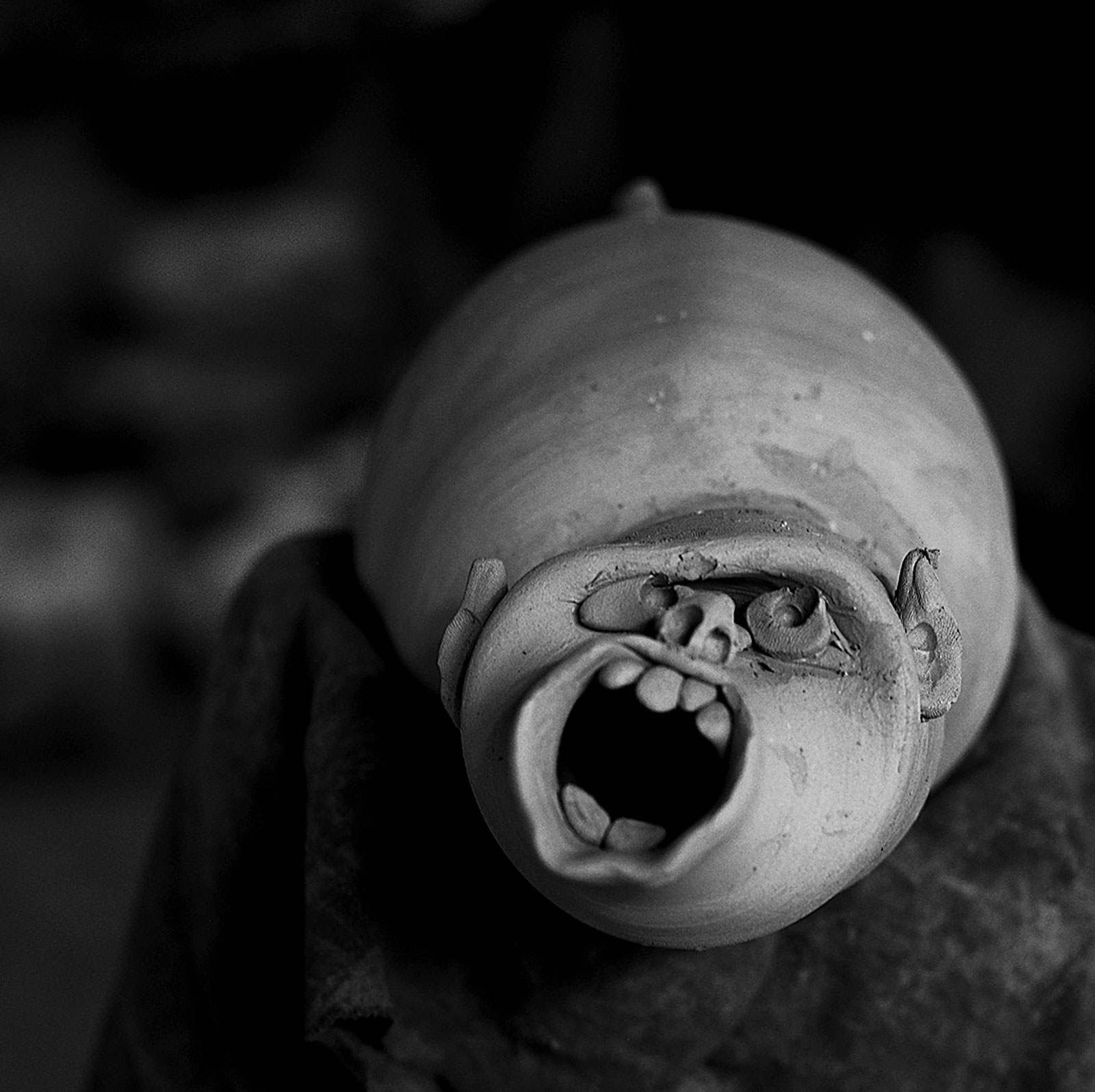 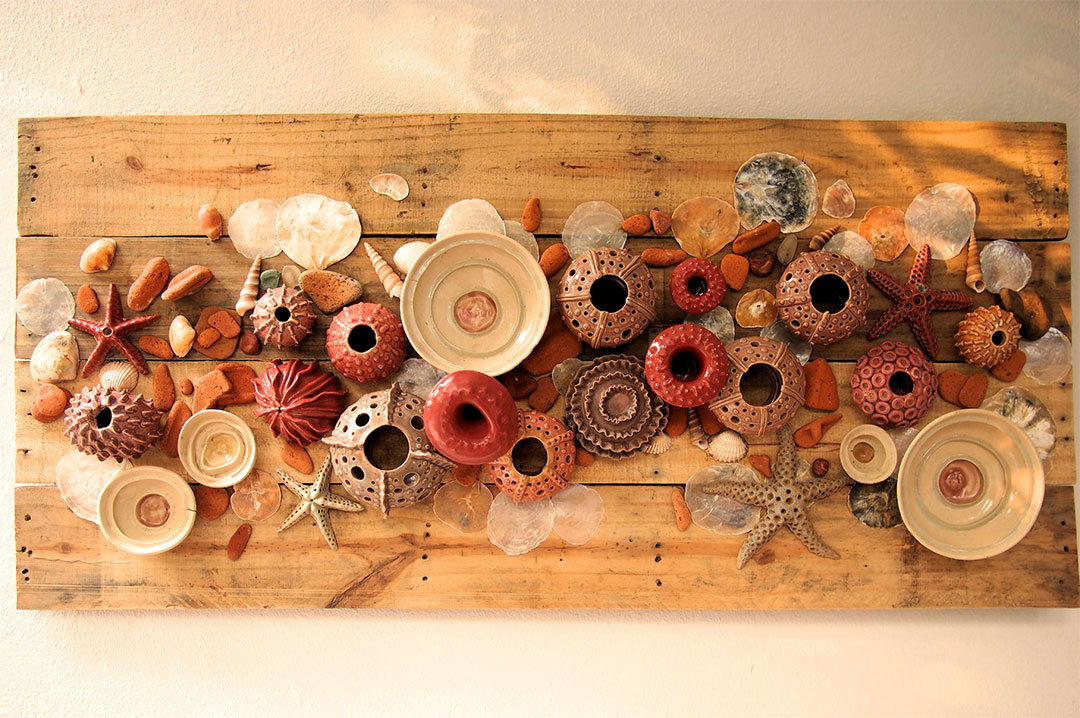 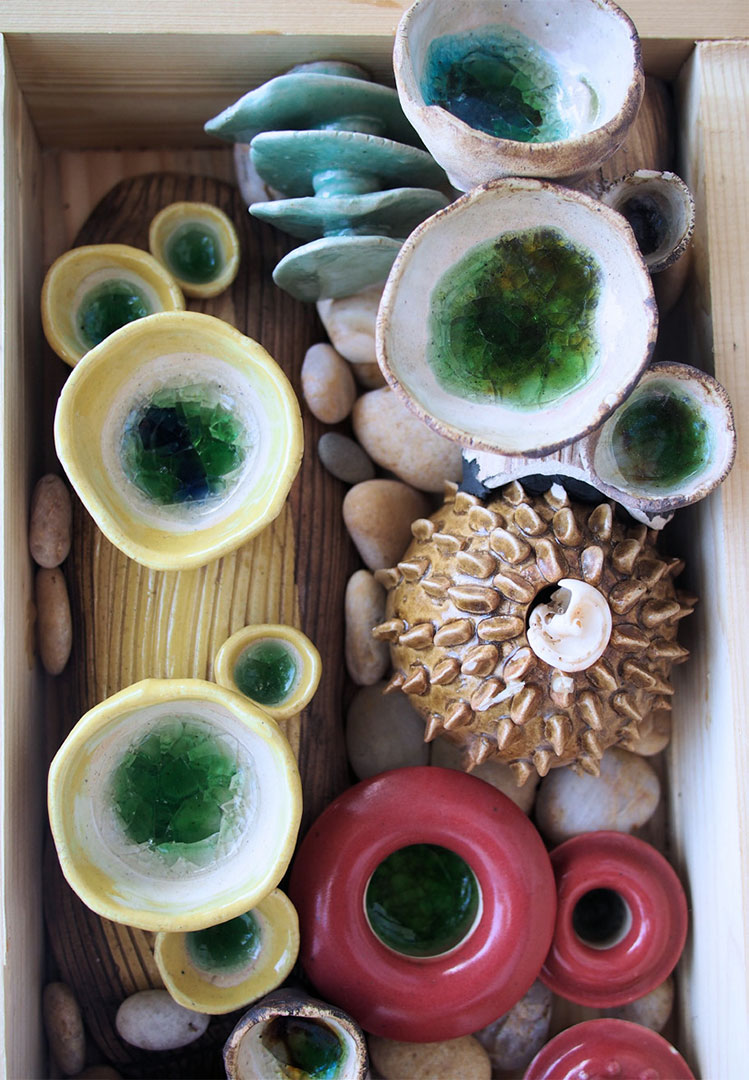 Ceramic Specrtum – Last of the Sea 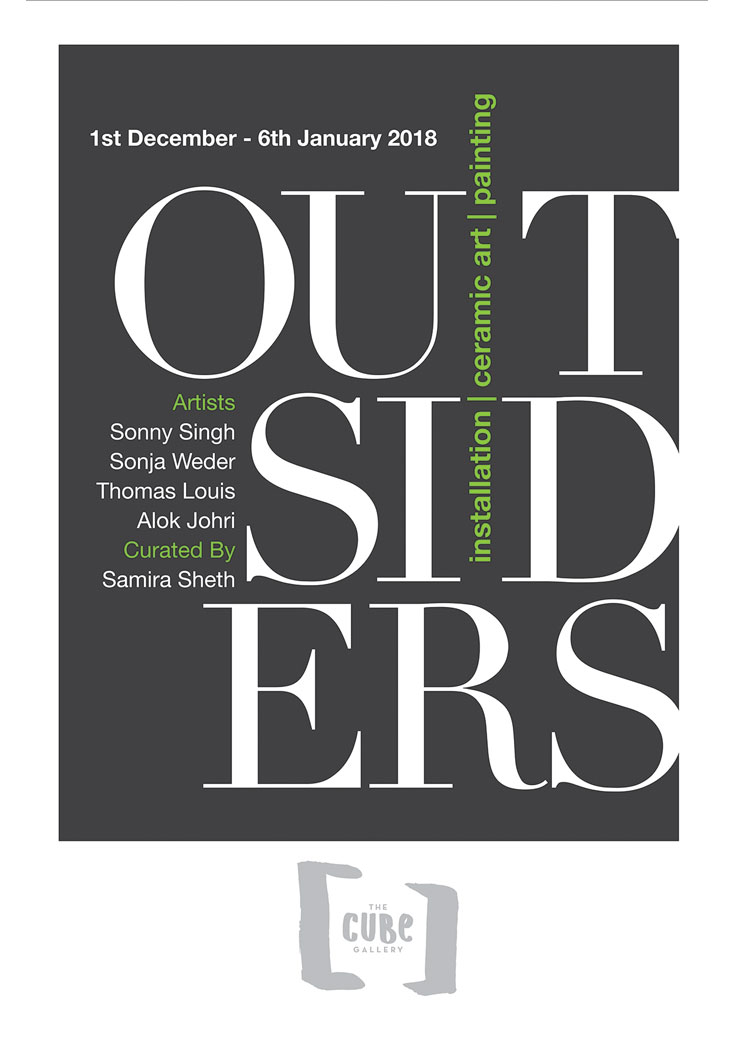 installation | ceramic art | painting
Outsiders springs from uncommon ground. All four participating artists come from different parts of the world — Lucknow, Los Angeles, Kerala and Switzerland. While they traverse diverse creative paths, these art makers do share something significant - they all followed their calling to move to Goa.
MORE INFO 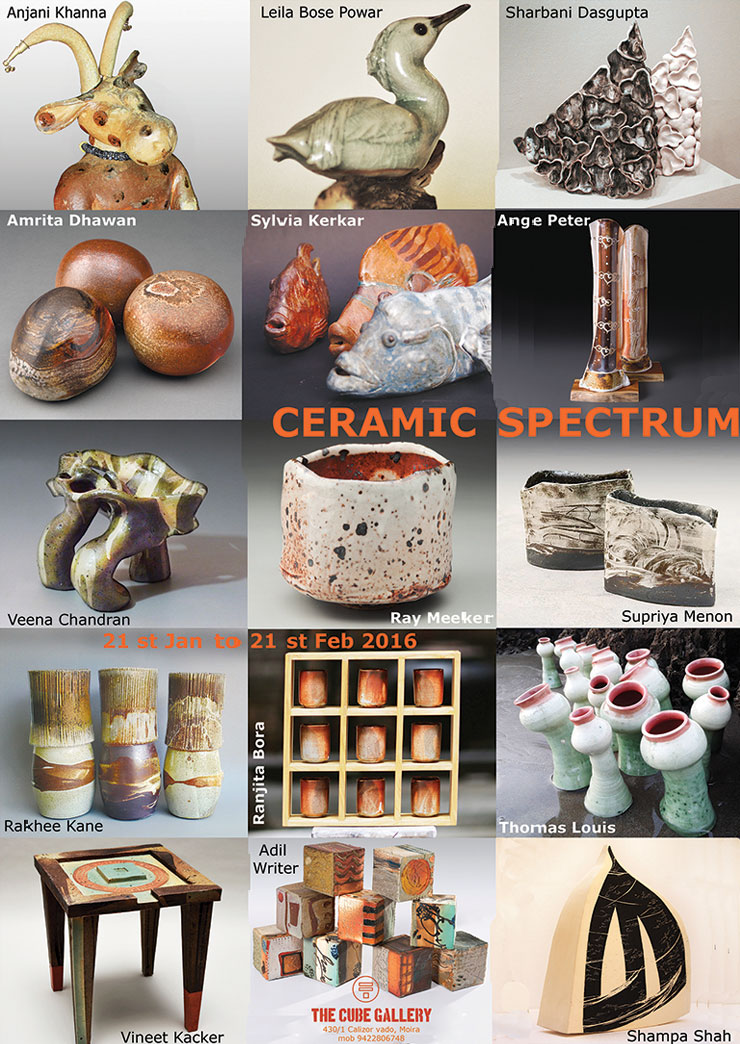